Liverpool ‘need to buy’ a new striker to replace Roberto Firmino this summer, according to The Athletic‘s James Pearce.

The 29-year-old is completely off the boil this season, scoring just six Premier League goals – just one his last 14 appearances, in all competitions – and struggling in his all-round game.

Firmino was again ineffective in Saturday’s 2-0 loss at home to Everton, fluffing his lines horribly with one shot that flew into the Kop end.

Pearce has described the Brazilian as a ‘spluttering’ influence on this Liverpool team, adding that the Reds ‘need someone capable of running in behind and getting on the end of crosses’.

Pearce is spot on in his assessment, with Firmino genuinely looking like a weak-link these days.
That is a painful admission, considering what a great player he has been for Liverpool, but he is such a focal point that his shortcomings are affecting the entire team.

Firmino can still be an excellent squad player for years to come, but his time as a key starter every week appear to be coming to an end.

He has been off-the-boil for too long now, and while fatigue is clearly playing a part – he also looks to be struggling more than most without fans to entertain – he simply looks past his best. 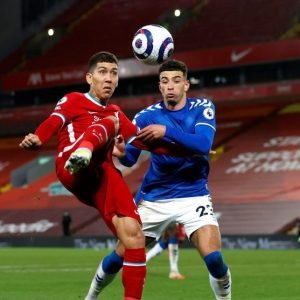 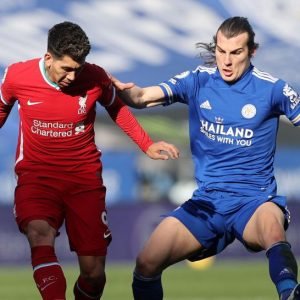