Jamie Carragher has continued his criticism of Liverpool, claiming their current run of form is “not acceptable”.

The Reds legend has been vocal about his former team’s struggles this season, as they slip well and truly out of the title race, and could now fail to even qualify for the Champions League.

Jurgen Klopp’s men have lost their last four Premier League games, and not won at Anfield since December 16th, when they beat Tottenham 2-1.

The problems Liverpool have, whether their defenders are out, the midfield players are at centre-back, does not mean they can’t win home games against Everton, Brighton, Burnley, West Brom.

No matter what problem you have as a Liverpool player, you can’t not win at home for six games. That’s not acceptable. It’s not.

When I think of situations I’ve been in – and I’ve been in teams not as good as this one – but you find a way to win. We beat Everton twice with 10 men.

So there’s something now where they’ve got to find a way to win.

I think Carragher’s criticism is actually fair – any team of Liverpool’s stature losing four in a row at home is worthy of negative press.

Of course, the Reds’ injuries have been absolutely freakish this season, and they have effectively denied them a fair title challenge, but their starting lineups for games against the likes of West Ham, Burnley, Brighton and Everton are still good enough to beat them.

The injuries have a knock-on effect with everything, from team shape to confidence, but Klopp and his players don’t deserve to be absolved of all blame.

Is Carragher fair in his criticism of Liverpool? 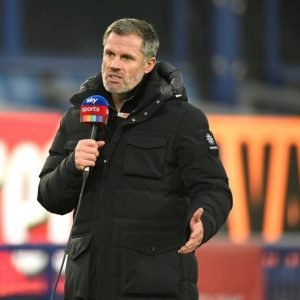 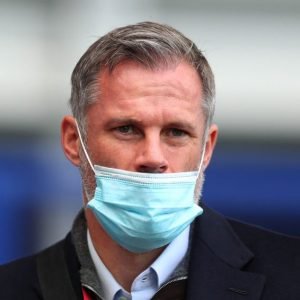