Liverpool remain keen on signing centre-back Gleison Bremer this summer, according to Tuttosport [via Sport Witness].

It is claimed that Jurgen Klopp was interested in a move for the Torino star back in 2018, but it never materialised. Liverpool have been linked with signing Bremer in recent times, seeing him as someone who can add quality and depth to their defence.

A summer offer could potentially be on the cards from the Reds, with Klopp looking at possible centre-back options.

In a lot of ways, Bremer’s profile is perfect for the type of centre-back Liverpool are seeking. At 23 – soon to be 24 – the Brazilian is at an age where he should still improve, but also has plenty of experience at the top level.

He has won an average of 2.9 aerial duels per game in Serie A this season, with that dominance in the air something which could appeal to the Reds, with Liverpool reported to be looking for a player with that trait.

Bremer is just one of a host of names who could arrive at Anfield this summer – a defensive addition is definitely needed, with Joe Gomez and Joel Matip hard to rely on staying fit week in, week out. 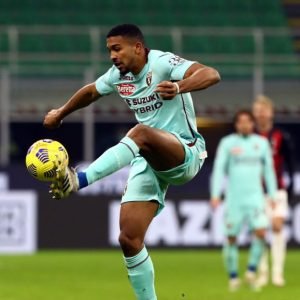 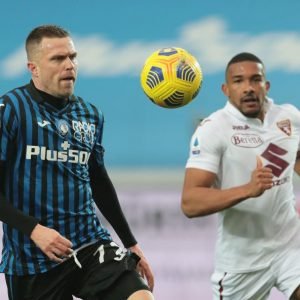