James Pearce has hinted that Liverpool could still be interested in signing Lille forward Jonathan David this summer.

The Canadian has impressed for the Ligue 1 side this season, scoring seven goals and registering one assist in the league.

Liverpool were linked with a move for David last summer, but he ended up staying put, with the Reds signing Diogo Jota from Wolves instead.

Speaking in a YouTube Q&A for The Athletic on Wednesday, Pearce discussed the Reds’ potential pursuit of the 21-year-old, suggesting he is a more likely arrival than Kylian Mbappe or Erling Haaland:

I do think that Jonathan David is an interesting one, in the fact that we know that he was on the 3 man shortlist that Liverpool had drawn up last summer.

When ultimately they decided to pursue the deal of Diogo Jota.

There is always that noise around Mbappe & Haaland. People say ‘are Liverpool interested?’

Of course they are interested, who in their right mind wouldn’t be in a striker of that caliber, but the major issue would be try to make one of those deals work financially.

David is a player with huge potential, having scored 11 goals in just 12 appearances for Canada – a stunning international record.

He would likely be a long-term acquisition rather than an immediate regular, however, as Jurgen Klopp plans for life without Mohamed Salah, Sadio Mane and Roberto Firmino.

The trio are all approaching 30 now, and while Salah and Mane are still particularly vital players for Liverpool, it would be negligent not to line-up eventual replacements.

No bid has been made for David by the looks of it, but it could be a rumour that is worth keeping an eye on. 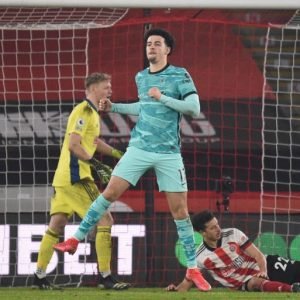 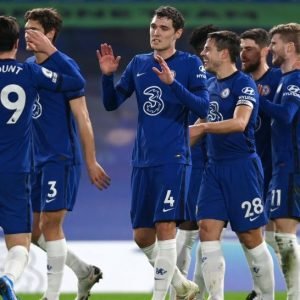