The Athletic’s James Pearce believes Liverpool midfielder Curtis Jones has done enough this season to warrant a place in the starting eleven for next term.

Speaking on the latest edition of The Red Agenda podcast, Pearce stated that the 20-year-old has grabbed the opportunity afforded to him by injuries with both hands and has done enough to reaffirm his role with the Reds. He said:

”At the moment we’ve probably seen more Curtis Jones this season than we would have done I think, because of the injury situations, but you’ve still got to grasp those opportunities. And he’s done unbelievably well at doing that. I see him being a permanent fixture in that Liverpool midfield next season.”

After turning down forthcoming loan offers ahead of the start of the campaign, Jurgen Klopp will be delighted with the progress the young attacking midfielder has made.

In a season blighted by injuries and subsequent poor form, Jones’ progress and growing influence has been one of the few brighter notes.

As for next term, with the likes of Jordan Henderson, Fabinho, Thiago and Naby Keita potentially enjoying more settled times with injury, the use of the youngster will be interesting to watch.

That said, performances this season have certainly put him ahead of Alex Oxlade-Chamberlain and James Milner in the pecking order.

Will Curtis Jones Be A Starter Next Season? 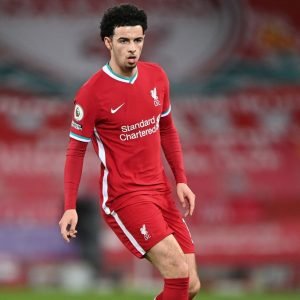 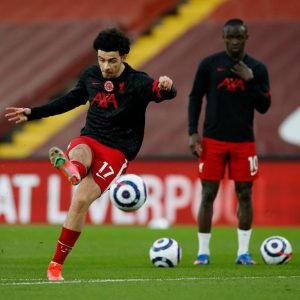