Loris Karius has been linked with a surprise summer move to Bayern Munich, as the European heavyweights look to potentially sign a new second-choice goalkeeper.

According to Sport1, Bayern are on the lookout for a backup to Manuel Neuer, with current deputy Alexander Nubel thought to be pushing for a loan move elsewhere next season.

His current Liverpool deal expires in 2022, so the Reds may only be able to receive a fee for him this summer.

Karius doesn’t look to have any sort of future for the Reds, following his nightmare in the 2018 Champions League final, so a permanent move elsewhere could be beneficial, in terms of him settling down.

Bayern would represent an exciting option for the 27-year-old, but he may want to be first-choice at a club, rather than playing second fiddle to Neuer.

Should he be content with sitting on the substitutes’ bench most weeks, though, the lure of playing for the Bundesliga giants could be too much to turn down, especially for a German player.

Would you like to see Karius stay at Liverpool? 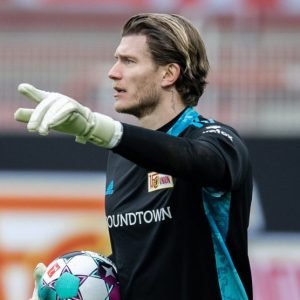 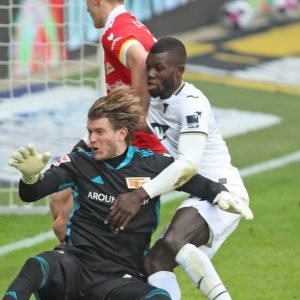