Former Premier League top goalscorer Kevin Phillips has backed Diogo Jota to start for Liverpool against Arsenal on Saturday night ahead of the fit-again Roberto Firmino.

Jota has picked up where he left off following a three-month layoff with a knee injury, scoring the only goal in the Reds’ last game before the international break.

Meanwhile, Firmino missed the last three Liverpool fixtures with his own knee issue but has since returned to training.

However, Phillips told Football Insider, he believes it will be the Portugal star who gets the nod.

Jota has to start against Arsenal, he has made such a huge impression since he came in. It’s not been the best season from Firmino, let’s be honest. I think he has struggled at times and Jota has been a breath of fresh air. Yes, Jota had his injury but he has come back and gone straight back to those levels he was at before.

The 47-year-old went on to label Jota a ‘magnificent player’ and suggest overtime the Portuguese forward would permanently displace Firmino in Jurgen Klopp’s side.

With a crucial UEFA Champions League clash against Real Madrid on the horizon, Klopp has multiple selection headaches this weekend.

No doubt Firmino has been short of form this season, although his record against Arsenal is fantastic – scoring eight times in 12 matches – a stat that may convince the German he is deserving of a starting berth.

Who Should Start Against Arsenal? 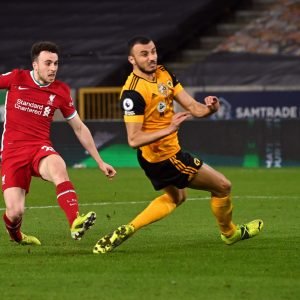 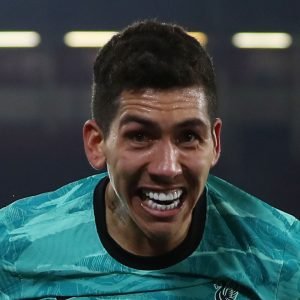