Liverpool full-back Trent Alexander-Arnold has slowly but surely been returning to peak form in recent weeks – potentially just in time for this summers rearranged European Championships.

Having been off the boil following spells out with injury and illness earlier in the season, the 22-year-old was left out of Gareth Southgate’s England squad in March for a set of World Cup qualifiers.

Now, with the Euro 2020 squad selection around the corner, speculation has begun as to whether the attacking right-back will make the cut.

As reported by The Athletic today, the Scouser could still be set to miss out on the tournament as Southgate goes in decides in favour of Kieran Trippier and Kyle Walker.

Former Arsenal winger turned pundit Adrian Clarke appeared as a guest on The Totally Football Show podcast and pleaded with the England boss to do the right thing and pick Alexander-Arnold.

Despite receiving criticism from certain quarters this season the West Derby born star has earned an average Sofascore rating of 7.28 across 34 Premier League appearances.

Given the injury issues suffered at Anfield this season, a majority of Kopites would be more than happy to see none of the star names head off on international duty this summer.

But, to not include Alexander-Arnold would be a monumentally poor decision having played an integral part in a UEFA Champions League and Premier League success already in his fledgeling career.

On current form, no right-back in Europe comes close to the Liverpool man – let alone his compatriots.

Should Trent Alexander-Arnold Be In England's Euro 2020 Squad? 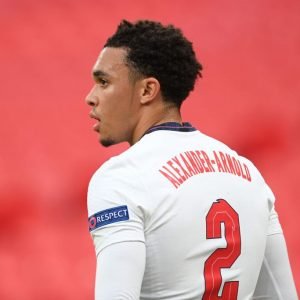 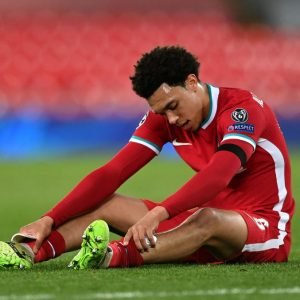