The Dutchman had been sidelined for nine months following the Merseyside derby at Goodison Park last October before returning to team training recently.

The 30-year-old came off the bench to feature in the last 20 minutes as Jurgen Klopp’s side slipped to an enthralling 4-3 defeat at the hands of their Bundesliga opposition at the Tivoli Neu Stadium in Innsbruck.

But in truth, the result was of little importance as the Dutchman and central defensive partner Joe Gomez both made the next step in their respective comebacks.

Following the clash, Van Dijk took to Twitter to thank those that had been by his side over the last nine months.

Twitter: 285 days ago, I started on a journey back towards playing. It’s hard to express how I am feeling, but it’s importan… https://t.co/dOusr7dbyO (@VirgilvDijk)

Twitter: corner since day one. My teammates for giving me energy and keeping my head up. The fans for their love, support an… https://t.co/CfH3qbYFx3 (@VirgilvDijk)

Voted the best player in Europe in 2019, Van Dijk will be desperate to return to his previous levels as soon as possible ahead of the 2021/22 campaign.

Realistically that isn’t likely to happen overnight and Kopites may have to be patient with their ‘Rolls Royce’ defender.

Most importantly for now the star is on the right track and clearly immensely proud and grateful to those who helped along the way. 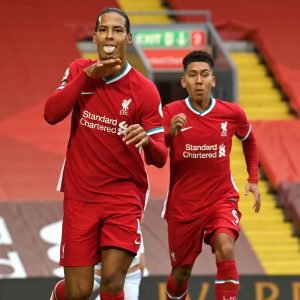 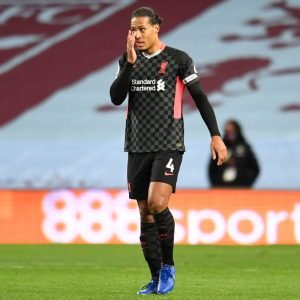