Liverpool are interested in making a move for West Ham defender Issa Diop, according to ExWHUemployee.

The Reds are potentially looking at making a centre-back addition in January, as they are light in that area. Virgil van Dijk and Joe Gomez are expected to be out until next season, while Joel Matip’s injury problems are well-known.

Diop is the latest player to be linked with Liverpool, but it is believed that David Moyes still wants him at West Ham. He has been limited to just two Premier League starts this season, but ExWHUemployee played down rumours of his exit, confirming Liverpool’s interest at the same time:

Liverpool and a number of other clubs are apparently interested and reports say Diop wasn’t in the last match squad because of a falling out with Moyes.

This is simply not true and Dawson’s inclusion was purely a selection choice and nothing else.

Diop is a good defender – indeed, Jose Mourinho once hailed him as a ‘monster‘ – but there is a reason why he isn’t playing regularly for a fairly average Hammers side.

If Liverpool are planning on signing a centre-back, it has to be someone who they genuinely rate highly, and who they see as a long-term prospect. Jurgen Klopp has never been one for short-term fixes or panic buys and he will only sign a player if he feels every box is ticked with him.

Would Diop be a good signing by Liverpool? 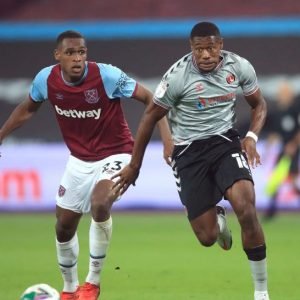 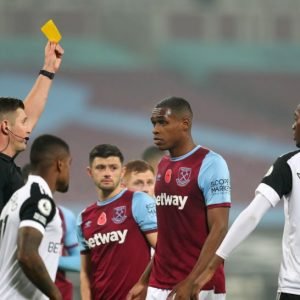