Barcelona are said to be tracking Liverpool’s Spanish left-back Alberto Moreno, according to reports.

The Spanish side are said to be looking for cover at left-back after Lucas Digne’s departure for Everton during the summer transfer window.

This news comes as the Catalan side face a contract headache with current first choice left-back Jordi Alba, who is said to be turning heads at Old Trafford. The left-back currently has less than a year remaining on his contract at the Camp Nou. 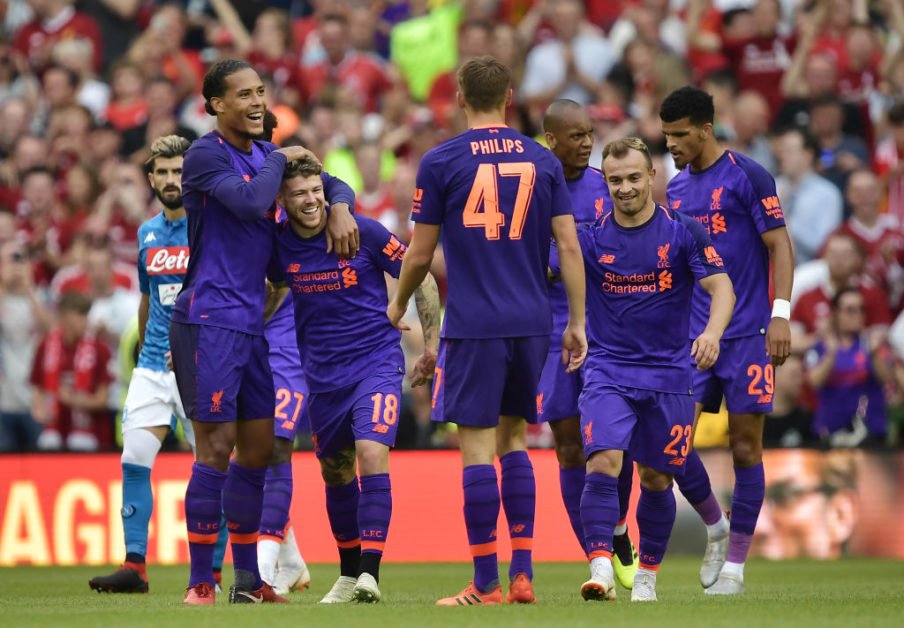 Barca have enjoyed an excellent start to their domestic season, winning three games from three and topping La Liga ahead of bitter rivals Real Madrid.

Moreno hasn’t played for Liverpool competitively this season yet, having made 136 appearances since 2015, scoring three goals and assisting 11 more.

He’s fallen down the pecking order behind Andy Robertson, as was behind James Milner for much of the 2016/7 season as his form waned.