Robertson has had a meteoric rise in the world of football, having started at Queen’s Park in 2013, moving to Hull City a year later before signing for Liverpool last summer. He excelled and managed to hold onto a starting place under Jurgen Klopp before being handed the captain’s armband for his national side by Alex Mcleish.

In comments made to Goal, Warnock stated that the Liverpool no. 26 has been ‘brilliant’ since he arrived, and that he’s become an indispensable part of Jurgen Klopp’s plans as he pushes for major titles. 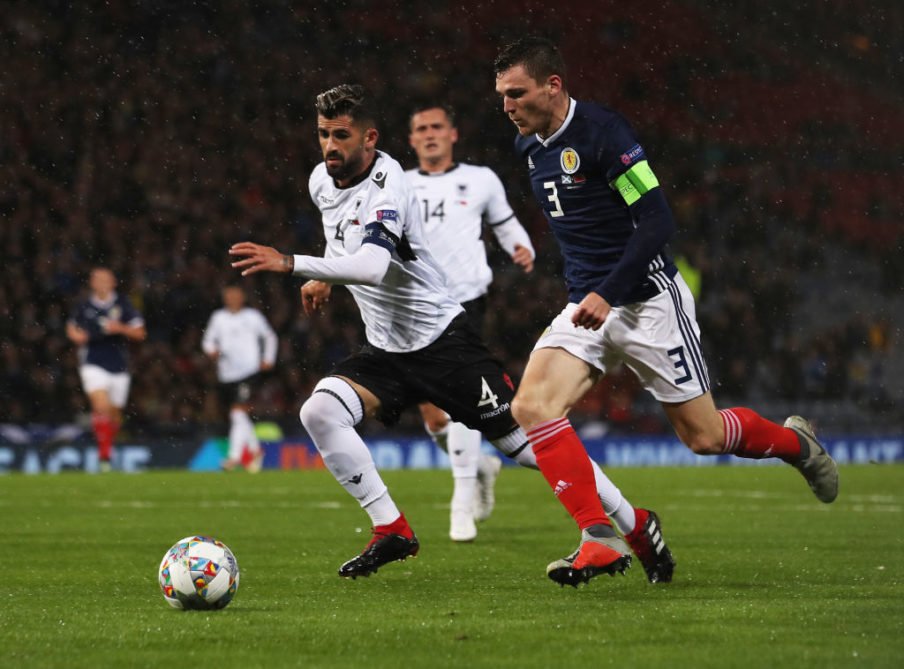 He also stated this his pace and aggression perfectly suit the Liverpool way, adding that it’s not as easy to become a fan favourite as a fullback.

Robertson captained Scotland through a 4-0 reverse against Belgium, before doing so again in the 2-0 win against Albania, the opening fixture of Scotland’s UEFA Nations League campaign.