Liverpool are one of the clubs who are interested in Genoa striker Krzysztof Piatek, according to reports.

Piatek, who has been dubbed as ‘the next Robert Lewandowski’, has enjoyed a great start to his season in Serie A and as such, he’s already being linked with a move.

The 23-year-old only joined Genoa in the summer and he’s become the first player since 1949 to score eight goals in his first six Serie A games. 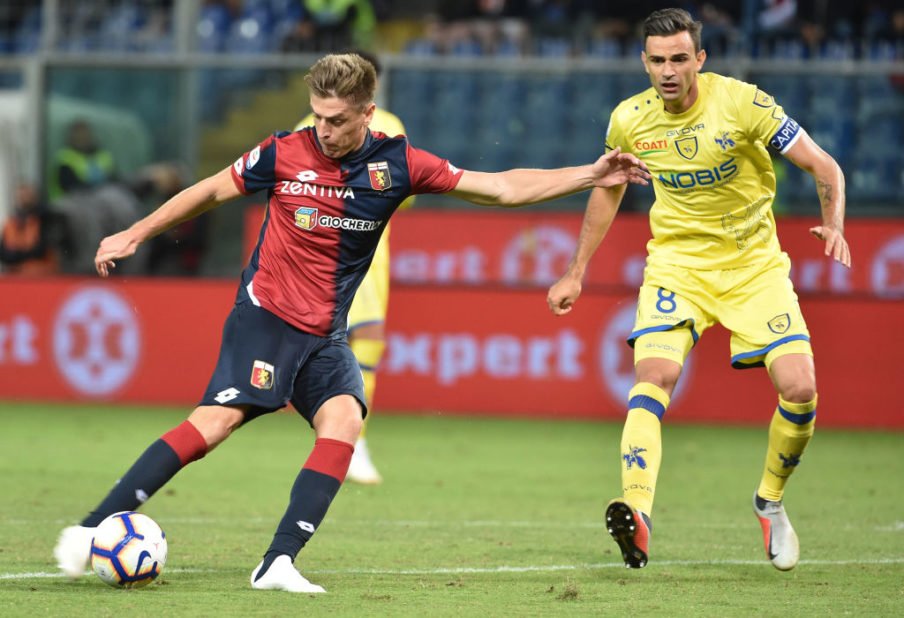 Genoa paid just €4million to sign the Polish international and he’s already done more than enough to justify that outlay and if he continues to score in the manner that he has so far this year, they could make a huge profit on him.

According to reports, a host of clubs, including Chelsea, Everton, Manchester United and Tottenham are keeping tabs on the forward and Genoa think that they could get around €35m for him if that interest remains. 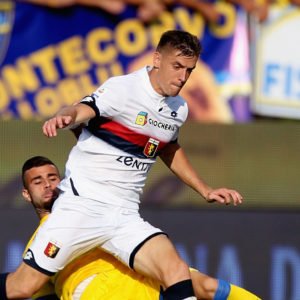 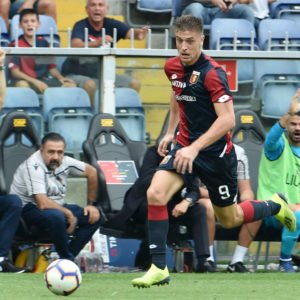