Liverpool have made an offer of around €70m to Benfica for teenage star Joao Felix, according to reports in Portugal.

According to newspaper Correio da Manha, as translated by Sport Witness, Benfica have rejected the offer as they are unwilling to sell the player until a team meets the €120m release clause in his contract.

Whilst his primary position is as an attacking midfielder, Felix has shown his versatility by playing either as a striker or as a winger, having broken into the Benfica first-team this season. 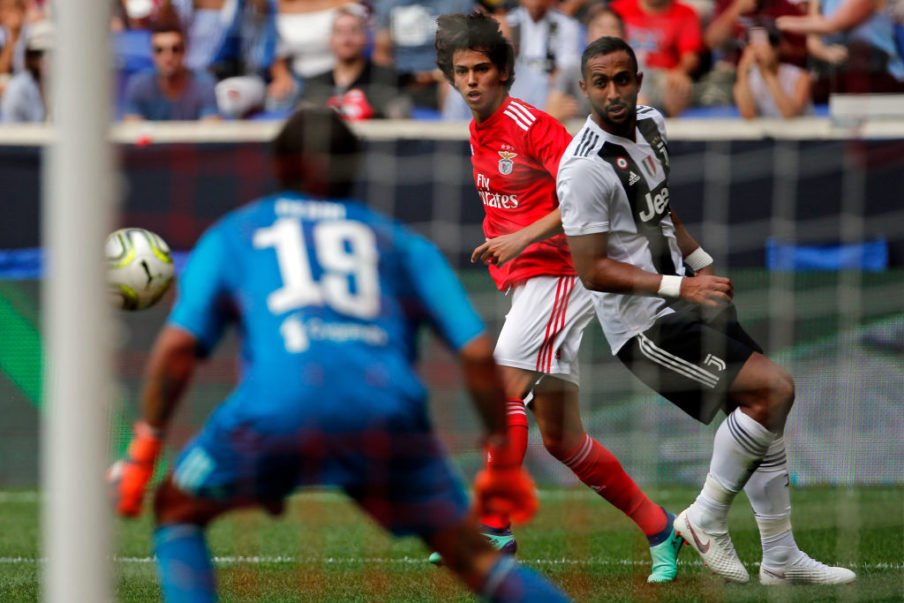 Correio da Manha claim that Manchester United, Manchester City and Barcelona are also interested in the youngster, who looks set to be called up to the Portugal national side in the near future.

Felix, who has scored six goals in 17 games so far this season, is one of the standout stories of the Portuguese season so far and it looks like Liverpool are keen to sign him before even more clubs declare an interest in him.