Sassuolo striker Domenico Berardi has revealed that he would choose to play for Liverpool over any other team.

The 24-year-old, who turned professional with Sassuolo back in 2012, has been linked with a move to AC Milan following an impressive season.

Despite scoring just nine times all season, Berardi has impressed in Serie A with his all-round game with Sassuolo sitting in 10th place. 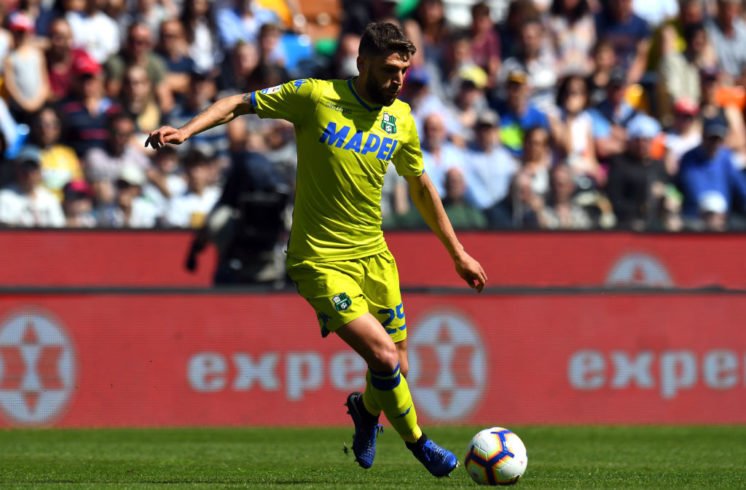 The Italy international has scored a total of 73 goals for his current club during his seven-year professional stint and recently opened up about his next move.

Talking to Italian media outlet Gazzetta dello Sport, relayed in an article by the Daily Mail, the forward, who has been linked with a move to the San Siro to join Gennaro Gattuso, said:

If an offer arrives, be it from Milan or another club, I will evaluate it with my club.

And if I hear that it is the right proposal, to be taken on the fly, this time I will say to Sassuolo: “I’ll take it”.

Being able to choose, I would play in Liverpool.

Changing remains difficult for me, but it no longer frightens me, I would do it.

The next goal is to play in Europe, but at a club where I can be used a lot, if not always. That is my priority.

Jurgen Klopp is reportedly keen on bolstering his squad over the summer in both defence and attack, so with Berardi obviously keen to join Anfield, bringing the international striker to Merseyside may well prove to be a wise move in the long run.

Why Berardi should join Liverpool: 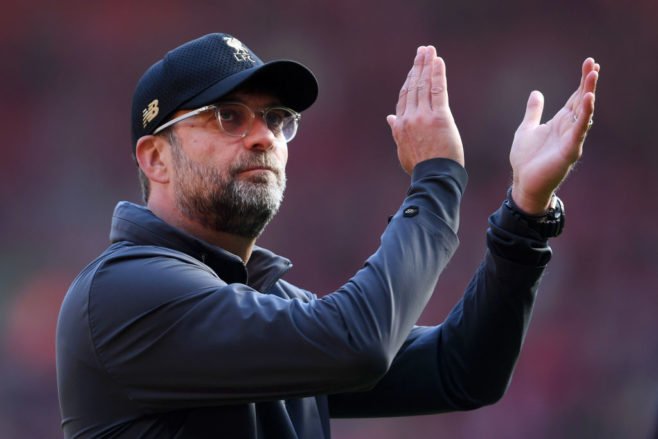 Liverpool may well end the season with a sixth European Cup triumph. The Reds will once again challenge for the Premier League title next season, so its a no brainer for Berardi. 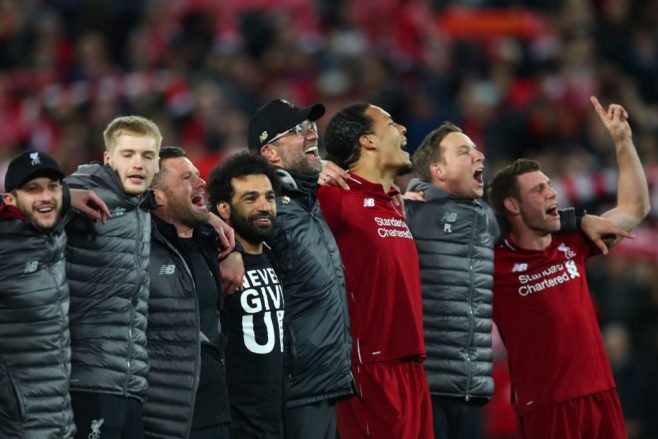 One of the biggest clubs in the world

Liverpool is undoubtedly one of the biggest clubs in the world. Swapping Sassuolo for Anfield would be a huge huge upgrade. 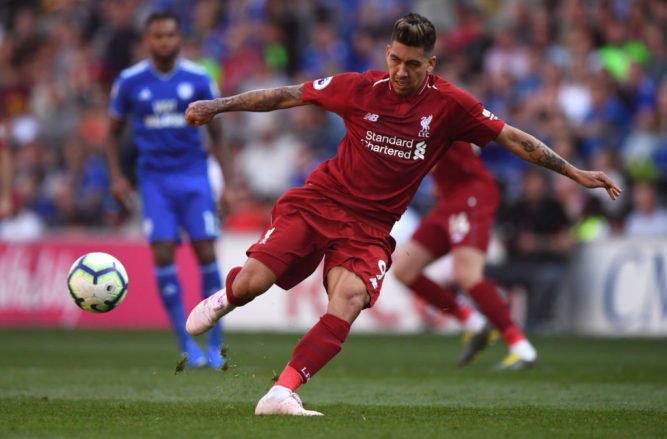 The Italian may have to play second fiddle to Roberto Firmino, however, with Berardi’s ability, he would definitely be getting minutes on the pitch each week, even if it is from the bench. 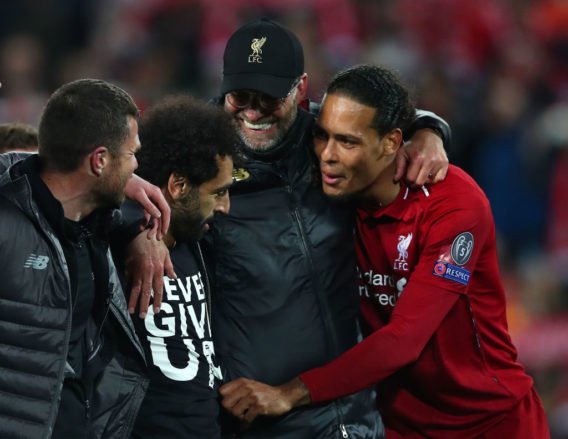 The Reds have created a real feel-good factor around Anfield in recent years, so who wouldn’t want to be a part of that? 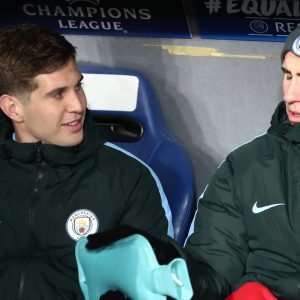 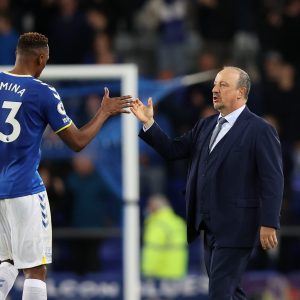 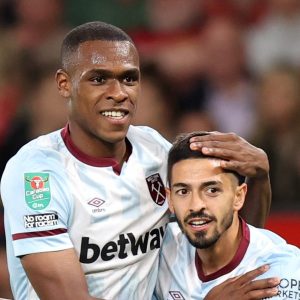 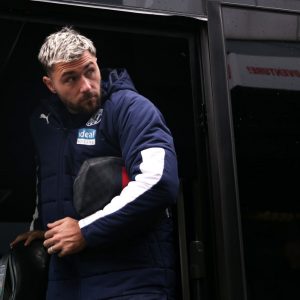 Charlie Austin posts on IG after scoring brace for QPR 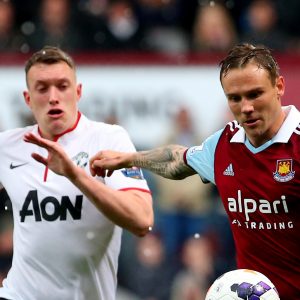 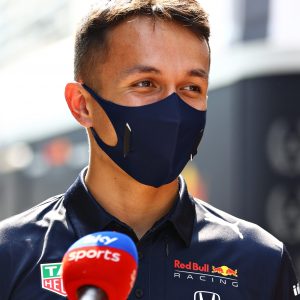 Why Williams was Albon’s first choice for 2022