Borussia Dortmund are interested in signing Liverpool youngster Bobby Duncan, according to a report from the Daily Mail.

The 18-year-old only arrived at Liverpool back August 2018, leaving Manchester City to make a move to his boyhood club.

The cousin of Steven Gerrard will be part of Liverpool’s pre-season plans, where he’ll be given the chance to impress Jurgen Klopp and other members of the first team in the absence of the likes of Roberto Firmino, Mohamed Salah and Sadio Mane. 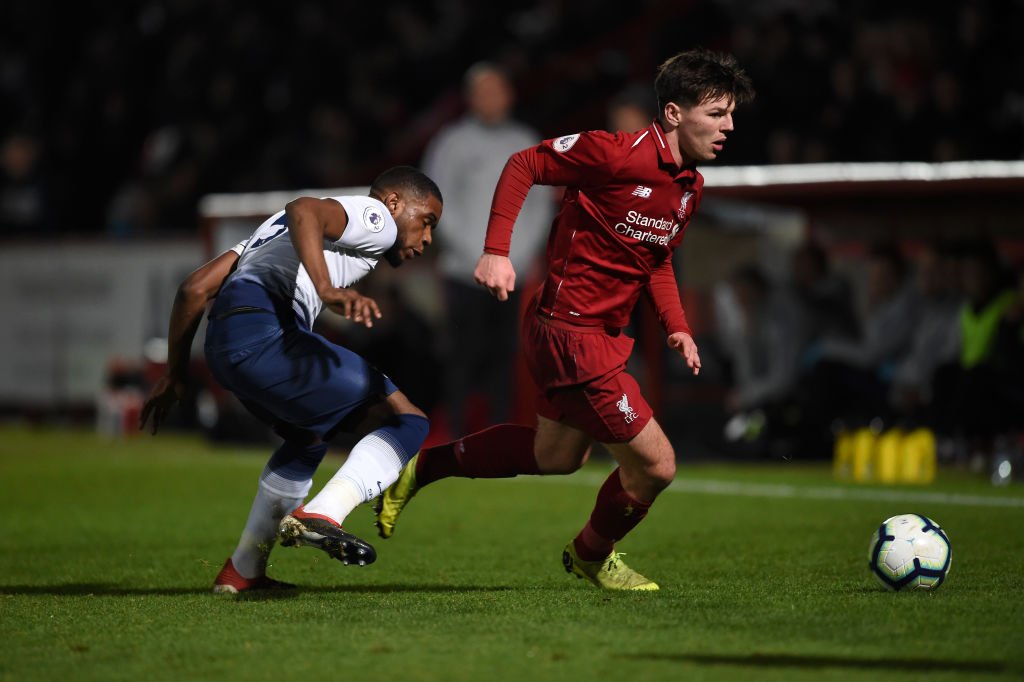 Duncan signed a three-year deal when he arrived at Liverpool and he made an instant impact at youth level. He helped the Reds win the FA Youth Cup in a dramatic final, where they beat his former club Man City on penalties.

Dortmund, like plenty of other Bundesliga clubs, are eyeing some of England’s best young players and they have Duncan in their sights.

With only two years left on his current deal, Dortmund hope that they can persuade the youngster to move to Germany with promises of more first-team action.

Does Bobby Duncan deserve a chance in the first team? 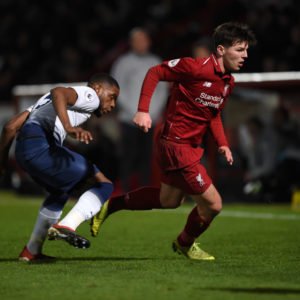 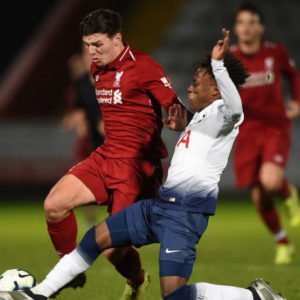