West Brom are one of the teams who are reportedly interested in a taking Liverpool defender George Johnston on loan for the upcoming season, according to the Mirror.

However, Albion aren’ the only Championship club interested in the defender. According to the report Blackburn Rovers, Hull City, Preston North End and Wigan Athletic are all interested in a loan move for the 20-year-old, who has been part of the Liverpool first-team set-up during pre-season.

Johnston, a left-footed defender, has mainly featured at centre-back during his time in Liverpool’s youth teams but can also play at left-back when needed, which will be a bonus for any manager who does potentially take him on loan.

Liverpool have been happy to let their players go out on loan and gain some experience of playing regular first-team football so it’s unlikely that the Reds will stand in the way of Johnston going out on loan if a suitable offer from a suitable club comes in.

Should Liverpool let George Johnston go out on loan? 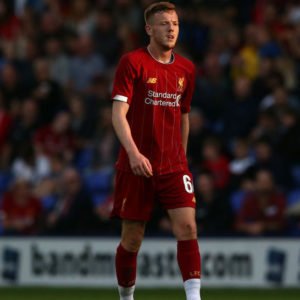 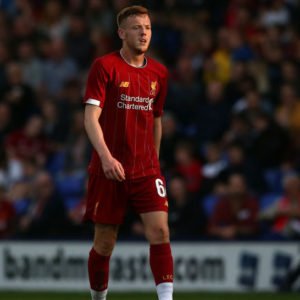