LOSC Lille reportedly held talks on Monday to assess the offers they have received for Nicolas Pepe – including one from Liverpool.

According to La Voix Du Nord, as cited by GFFN, the Reds, Arsenal, Atletico Madrid and Inter Milan have all pursued a deal for the Ivorian, with their proposals under consideration.

Recently, speculation in France suggested that Unai Emery’s Arsenal had submitted an €80million bid for Nicolas Pepe. However, that rumour was instantly shut down by BBC Sport correspondent, David Ornstein. 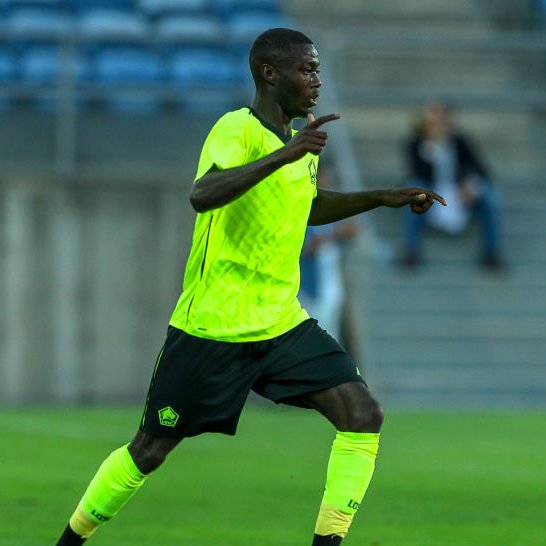 Twitter: Sources tell @BBCSport Arsenal have not submitted a bid for Lille forward Nicolas Pepe and do not have the level of… https://t.co/kCo0QouISi (@bbcsport_david)

The Ivory Coast international enjoyed a tremendous campaign in France, bagging 23 goals and 12 assists in all competitions.

As the national team have been eliminated from the Afric  Cup Of Nations, it seem it will be a matter of time regarding whether or not the clubs interested in him will escalate their pursuit for Lille’s talisman. 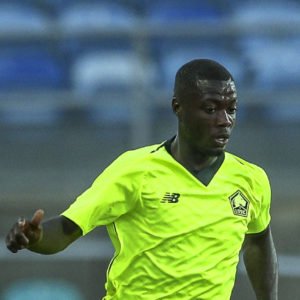 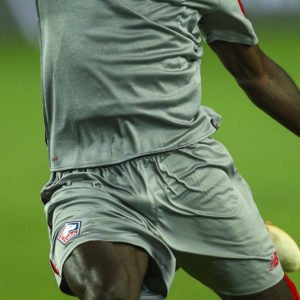