Speaking on BT Sport’s Football Writers Podcast, Dominic Fifield of The Guardian and The Observer, said that the recent injury picked up by Manchester City defender Aymeric Laporte could prove to be a major factor in the Premier League title race and that the Frenchman’s absence means it’s now ‘advantage Liverpool’ in the battle to be crowned champions, but is he right?

When asked about the potential of Liverpool winning the title this year, Fifield said:

I predicted that they’d finish second again behind City but Laporte’s injury makes a big difference in the title race, potentially. There’s a real opportunity now for Liverpool to forge ahead and maybe City slip up, not by losing games but by drawing the odd match.

At the moment, as it stands, with the injuries that City have accumulated, in particular Laporte, there is more going for Liverpool than for City.

Such is the quality in Manchester City’s squad, it’s difficult to say that an injury to just one player could lead to the no longer being favourites to win the league but Laporte will be a big miss for them. City’s one potential weakness in at centre-half and it’s clear that Laporte is the best central defenders in their entire squad.

City are still favourites for the title but Fifield is right in that the injury to Laporte could give Liverpool a chance to extend their lead at the top of the table as City figure out how best to replace him. 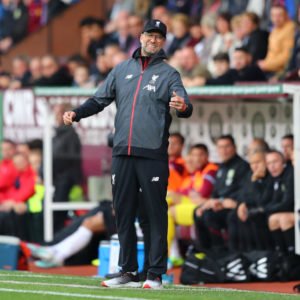 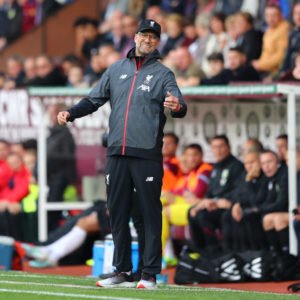