Liverpool are ‘in the fight’ to sign German international midfielder Kai Havertz next summer, according to a report from SportBILD, as cited by Sport Witness.

Despite there being plenty of interest in the player in the last transfer window, Havertz decided to Bayer Leverkusen to play Champions League football with them.

However, it seems certain that he’ll leave next summer and Liverpool are expected to be in the mix for his signature. 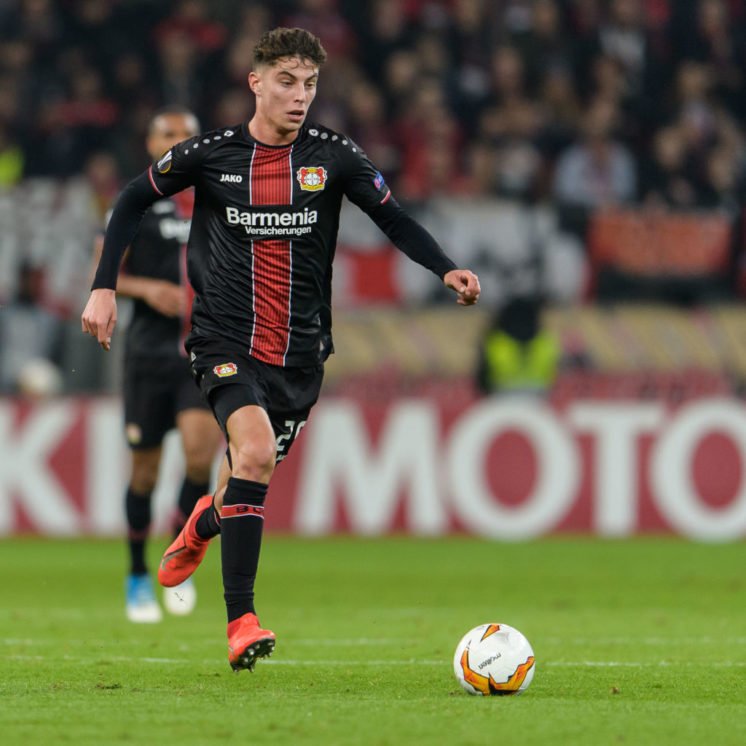 SportBILD say that Barcelona, Bayern Munich, Juventus, PSG and Real Madrid are all keen to sign the 20-year-old and that Bayern, Barca and Real are the favourites to get him.

However, after spending very little in terms of transfer fees in the previous window, Liverpool are expected to have the funds to make some big moves next summer and it looks like Havertz, who is expected to be valued at over €100m, could well be one of the players they target. 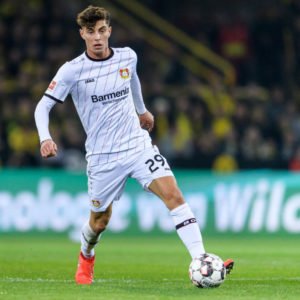 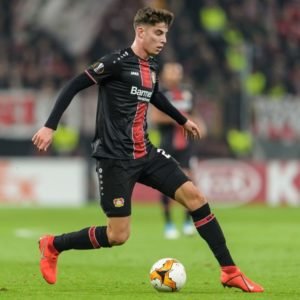