After New Balance’s application to appeal a High Court verdict was rejected, it seems certain that Nike will be making Liverpool’s kits for the 2020/21 season and as revealed in the original court hearings, the manufacturer already have designs in place for next season’s kits.

Earlier this year, the ever-reliable FootyHeadlines showed images to show the colours that the three kits will be and now that Nike look set to be announced as the Reds’ new kit manufacturers, it looks like these leaks will soon be confirmed as Liverpool’s new kits. Here’s how they are expected to look:

The home kit will be red, of course, but it will be a lighter shade of red, similar to the colour of the current Portugal kit, also created by Nike.

The 2020/21 Liverpool away kit will be ‘hyper turquoise’ according to FootyHeadlines.

The Reds have often had one dark kit under New Balance and it looks Nike are going to follow that model too with the new third kit expected to be a very dark grey.

Which of the three kit colours do you most like? 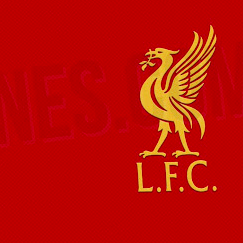 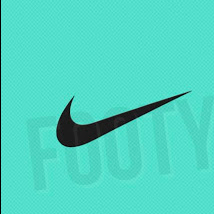 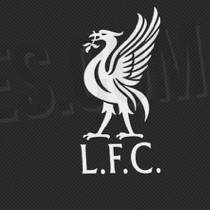