Liverpool will make a bid to sign Athletic Bilbao midfielder Iker Muniain this summer, according to reports in Spain.

With Adam Lallana set to leave the Reds at the end of the season, Klopp might look to bring in another forward player as back-up to his current front three and this report suggests that Muniain is a player he wants to sign.

The 26-year-old earned his second cap for the Spanish national team earlier this season, seven years after he earned his first, as he was rewarded for the excellent form he’s shown at club level.

The report from Spain also says that Liverpool are willing to double Muniain’s €2m a year wages in order to get him to leave Bilbao.

Whilst Liverpool do have plenty of options in terms of attackers, it does seem that Klopp might want to bring in a new winger to keep the squad fresh and if that’s the case then Muniain fits the bill.

His style of play seems suited to Liverpool, but time will tell if the Reds do decide to make a move. 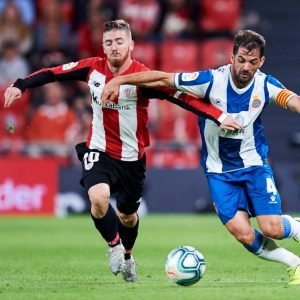 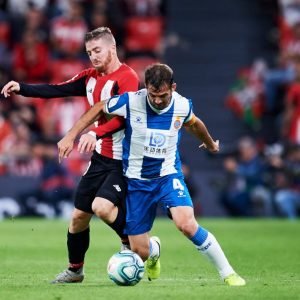