Alisson has won the first-ever Yashin Trophy as he has been named as the best goalkeeper in the world.

At the Ballon d’Or ceremony, where he was also named as the 7th best player on the planet, the Brazilian became the first player in history to win the Yashin Trophy, named after the legendary Lev Yashin, the only goalkeeper to ever win the Ballon d’Or.

In his first season at Anfield, Alisson won the Premier League’s Golden Gloves for keeping the most clean sheets in the division, whilst he also played a vital role in Liverpool winning the Champions League, most notably his save in the Group Stage clash against Napoli, a save which kept The Reds in the tournament.

The Brazilian also helped his country win the Copa America, so it was little surprise to see him beat out the competition to win the first-ever Yashin Trophy after a hugely successful 2019.

Is Allison the best goalkeeper in the world? 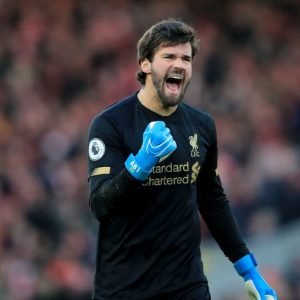 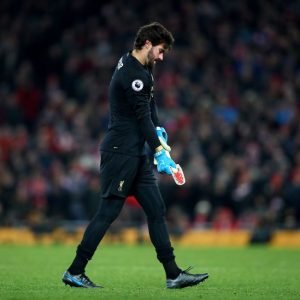