The only slight negative from Liverpool’s 4-0 win over Leicester City on Boxing Day was Jordan Henderson having to hobble off with a shin injury.

The Liverpool skipper wasn’t happy with Ayoze Perez after the Spaniard trod on his shin, although it did look accidental.

The injury led to Henderson being substituted off with around eight minutes of the game remaining and he was spotted with an ice pack on his shin whilst sitting in the dugout.

However, speaking after the game, Jurgen Klopp gave a positive update regarding the fitness of his captain.

As reported by James Pearce of the Athletic, he said:

Jordan is OK. He got a kick on the shin and it was bleeding afterwards. He said he could have played on!

Having lost Fabinho and Alex-Oxlade Chamberlain to injuries, the Reds don’t want to be losing any more midfielders with games set to come thick and fast.

Henderson has been in excellent form recently too, so the last thing he’ll want is a spell on the sidelines so the news that he’s fine will be a huge boost to everyone connected with the Reds.

Should Henderson start against Wolves on Sunday? 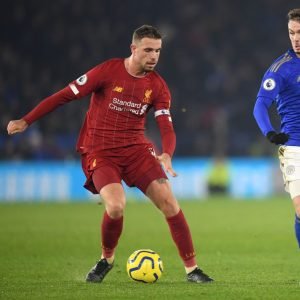 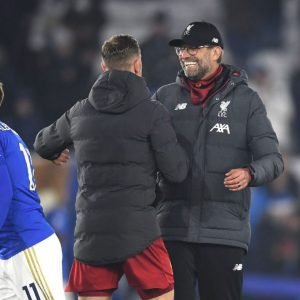