According to claims from the German media, as cited in a report from Mundo Deportivo, Liverpool are preparing a huge bid to beat Barcelona and Manchester United to the signing of Kai Havertz.

Last week, it was reported that the Reds had held talks in December over a possible move for the Bayer Leverkusen playmaker.

The speculation has since ramped up, with the recent indications suggesting that Jurgen Klopp is ‘speaking of’ an eye-watering €125 million deal for the midfielder.

Liverpool may have signed Takumi Minamino already this month, but it seems Klopp is unwilling to rest on his laurels, with Havertz’s name in the frame. 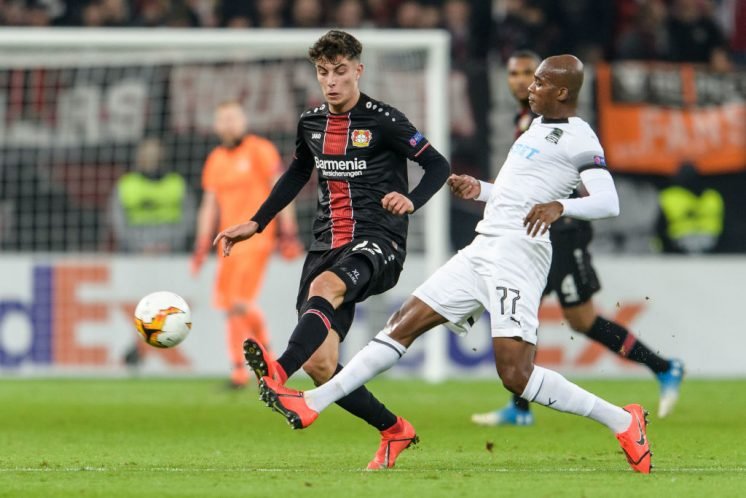 We think the German is one of the world’s most exciting talents at the moment, and it is little surprise to note that the likes of Barcelona and the Reds have been touted as potential suitors.

Havertz is dynamic, creative and energetic, and these three traits would appear to be perfectly suited to the physically-demanding style that Klopp employs.

At €125 million, however, we reckon the Germany international, who has two goals and an assist to his name in the Bundesliga this term, may be a little too pricey.

He has the potential to grow into a truly world-class player, but whether or not he would take Liverpool to the next level – smashing the club’s transfer record would surely demand such an improvement to the starting line-up – is more than questionable.

Havertz would, in our opinion, be a good signing for the Reds. Over-spending has not been typical of the forward-thinking Anfield hierarchy, though, and €125 million would be a risky outlay to part with. 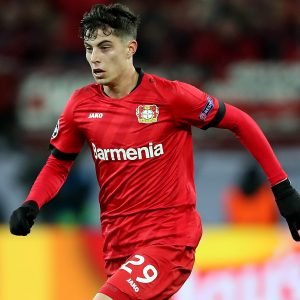 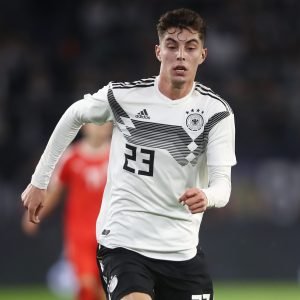