Real Madrid are interested in joining Liverpool in the race to sign Marcelo Brozovic, according to Mundo Deportivo.

The Reds were linked with the Inter Milan star earlier in the week, after he had shone in Inter’s 4-2 victory over rivals AC Milan.

Madrid are also keen on acquiring the Croatian’s services, however, seeing him as a potential replacement for compatriot Luka Modric.

Brozovic has a release clause of £50.5 million, which can only be triggered by clubs outside of Italy.

While I rate Brozovic as a player, due to his box-to-box energy and quality – he has scored three goals and added five assists in Serie A this season – I don’t think he’s player the club should be targeting. The Reds’ midfield is their most well-stocked area of the pitch currently, with as many as six good options at Jurgen Klopp’s disposal.

At 27, he may not represent a long-term signing either, which is unlikely to appeal to Klopp, who has often signed players in their early to mid 20s, as the likes of Andy Robertson, Fabinho, Naby Keita, Mohamed Salah and Sadio Mane prove.

Klopp should use that money elsewhere, in my opinion, adding quality and depth to more pressing areas, such as bringing in a back-up left-back and another top attacking player.

Arsenal youngster Bukayo Saka has been linked, and could bring quality and long-term potential, with three goals and five assists in all competitions this season.

Meanwhile, Jadon Sancho and Timo Werner continue to be tipped for moves to Anfield. Signing either of the pair could provide competition for Salah, Mane and Roberto Firmino, as well as adding a huge amount of depth to the squad.

Do Liverpool need to make any midfield additions this summer? 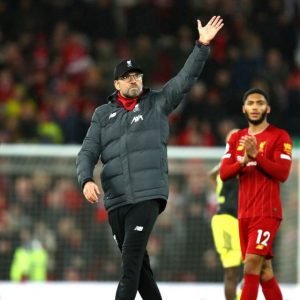 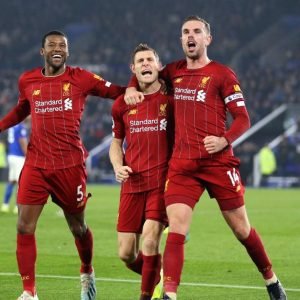