Timo Werner has responded to reports linking him with a move to Liverpool and his comments could make for pleasant reading for any Reds fans who want the German to make a move to Anfield.

As reported by journalist Fabrizio Romano, Werner openly spoke about the speculation linking him with a move to Liverpool, saying:

Liverpool are the best team in the world at the moment, and when you’re linked with that team, yes, it makes me very proud.

The German international scored the only goal of the game on Wednesday evening as RB Leipzig defeated Tottenham 1-0 in the first-leg of their Champions League Round of 16 tie in London.

Werner converted a penalty to give Leipzig an advantage going into the second-leg in Germany in three week’s time.

The German star reportedly has a clause in his contract which will allow any team to purchase him for €58million, but it must be triggered by April.

Whether Liverpool decide to meet the clause remains to be seen, but it seems like Werner does have a lot of respect for the Reds, given how positively he spoke about them. 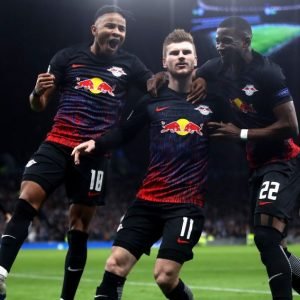 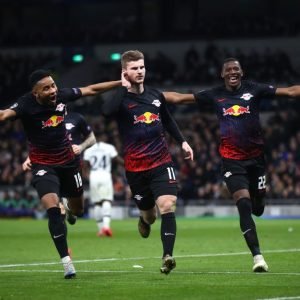