Liverpool are still the ‘most likely destination’ for Jadon Sancho this summer, according to Viasport presenter Jan Arge Fjortoft on Twitter, but they will have to sell Mohamed Salah or Sadio Mane if they want to sign him.

The 20-year-old could leave Borussia Dortmund at the end of the season, with the Premier League thought to be his ideal destination.

Liverpool, Manchester United and Chelsea are all believed to be interested in Sancho, who has scored 14 goals and registered 15 assists in the Bundesliga this season.

Providing an update on the situation, Fjortoft claims the Reds are the front-runners, but admits they can only sign him if either Salah or Mane leave the club.

Man UTD working very hard to get him.

Liverpool still most likely destination. But have to sell either Mane or Salah.

New is that Dortmund see this stop of the season as a chance to keep him another season.

I simply don’t see a scenario where Liverpool may allow Salah or Mane to move on in the summer, given their importance to this side.

Both appear to be well settled at Anfield and are not angling for the exit door, and as good as Sancho is, he isn’t yet on their level yet given his relative inexperience. Salah and Mane have been two of the best wide players in world football over the past three seasons, scoring 155 goals between them during that time.

Sancho may well be heading towards that elite level – he was recently named as the most valuable young star in Europe – but at just 20 years of age, he is still maturing and there is no guarantee he could come in and fill the void straight away.

QUIZ: CAN YOU NAME THESE LIVERPOOL PLAYERS WITHOUT SEEING THEIR FACES? CLICK HERE TO PLAY TODAY’S QUIZ. 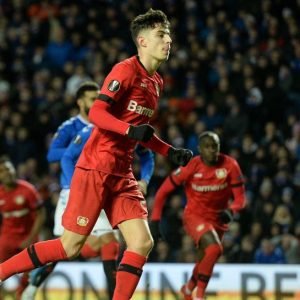 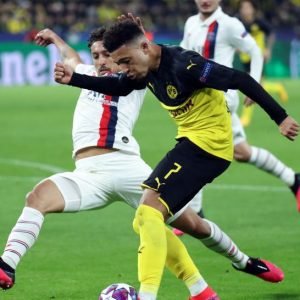 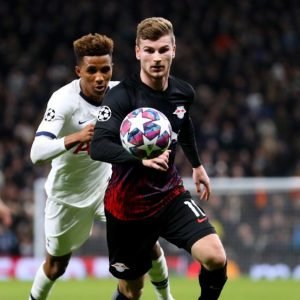 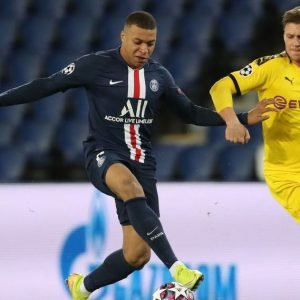