Liverpool have spoken to the representatives of West Ham full-back Jeremy Ngakia.

A source has exclusively told Read Liverpool that the Reds are one of a large number of clubs who’ve been in contact with the agent of the teenage right-back to discuss what he’s looking for if he does decide to leave West Ham at the end of this month.

The Hammers are still hopeful of getting a deal done to keep the teenage star at the London Stadium but time is quickly running out and he rejected their last offer of a contract extension.

Tottenham are reportedly one of the clubs who’ve also made an approach for the teenager, who appears to have plenty of options available to him.

However, our source says that it seems unlikely that Liverpool will make a move for Ngakia as the Reds were given the same message as all other interested parties received when they enquired about him; that the player wants to go somewhere where he can play regular first-team football.

With Trent Alexander-Arnold having nailed down the right-back spot at Anfield, there’s little chance of Ngakia getting regular minutes and the player has no interest in moving to be a backup option. 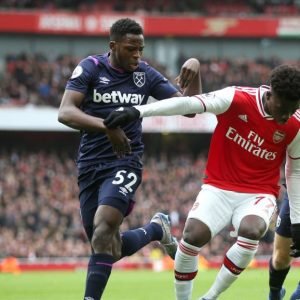 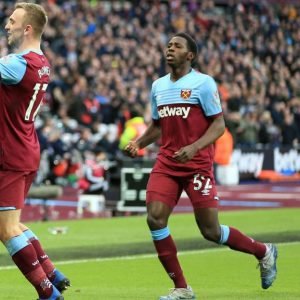