Liverpool have been boosted by the news that Fabinho’s injury isn’t as serious as first feared.

That’s according to the Mirror‘s David Maddock, who claims that the Brazilian could even be available straight after the November international break.

Fabinho limped out of Liverpool’s 2-0 win over Midtjylland on Tuesday night, having suffered a hamstring problem.

There were concerns that the 27-year-old could be out for around six weeks, if not a number of months, had he suffered a grade three tear.

Maddock claims that it is a grade one or two, however, which could only mean two or three weeks on the sidelines.

This update is an undoubted positive for Jurgen Klopp, with Fabinho such a key part of his defensive plans, especially with Virgil van Dijk likely to be out for the whole season.
Should the South American only be out until the international break, however, Liverpool don’t have too many games to get through without him.

The Reds host West Ham in the Premier League on Saturday, before a trip to Atalanta in the Champions League next Tuesday.

They then have a massive league clash with Man City at the Etihad on November 8th, in which Fabinho may be a huge miss.

The hope is that Joel Matip is fit during that period to partner Joe Gomez, although the likes of Rhys Williams or Jordan Henderson could have to fill in if not. 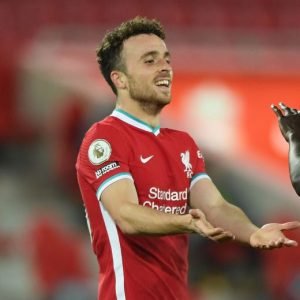 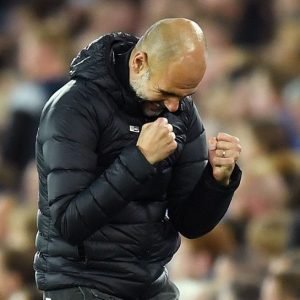