Mohamed Salah could miss the start of next season because of potentially representing Egypt at the Olympics.

The winger was in superb form on Tuesday night, playing a key role in Liverpool’s 5-0 win away to Atalanta. Salah both scored and assisted on the night, helping the Reds to remain top of their Champions League group following three successive wins in the competition.

With the Olympics now taking place next summer rather than in 2020, Liverpool could have to make do without their superstar for the first few weeks of next season.

Speaking in a press conference, Egypt under-23 coach Shawky Gharib confirmed that the intention is for Salah to take part in the tournament in Japan:

The team’s technical staff and the Egyptian Football Association have the desire to call up Mohamed Salah for the Olympics.

Salah is a world class player and I hope that he will be able to play with us in the Olympics. When you have such a player in your team, the objectives of the team would be different.

Salah’s influence at Liverpool is arguably as great as anyone, with the 28-year-old a truly world-class attacking player, scoring 103 goals in just 164 appearances for the Reds.

This update is therefore a blow to Jurgen Klopp, although there is no guessing what will happen between now and then.

Most promisingly, Liverpool have shown that they can still shine without one of the much-celebrated front three, with Diogo Jota scoring a hat-trick against Atalanta, throwing Roberto Firmino’s future starting role into doubt.

Klopp has ensured the Reds have reached a situation where they can excel without key men, so the hope is that they fill the potential void left by Salah next year. 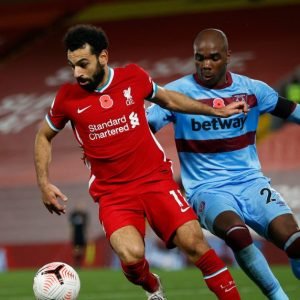 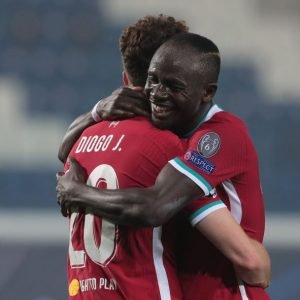