Mohamed Salah has tested positive for the virus currently affecting the world, the Egyptian FA have confirmed [via This Is Anfield].

The 28-year-old has been on international duty with Egypt, following an excellent start to the season for Liverpool.

Salah already has 10 goals to his name in 2020/21 and scored the opener away to Manchester City last weekend.

His involvement in Liverpool’s next game, at home to Leicester City, has been thrown into doubt, however.

Salah may now have to quarantine for 14 days after testing positive, which would rule him out of the match.

Should Liverpool be without Salah for the Leicester game, it will be yet another blow in what is a crazy period for the club.

Jurgen Klopp has endless injury problems to contend with, whether it be Virgil van Dijk, Joe Gomez, Trent Alexander-Arnold or Thiago, and he now potentially has another one of his star men out, too.

Salah’s importance is undeniable and his absence for the next game could be huge, especially with the Foxes topping the Premier League table currently. It significantly weakens Liverpool’s attack and could require Roberto Firmino to be back to his best again.

It really does feel as though the world is against the Reds currently, with so much not going their way. 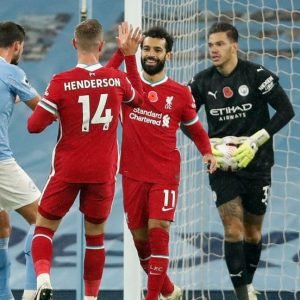 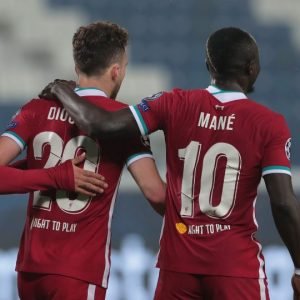