Liverpool are not intending to sign a new centre-back in January, according to The Athletic‘s David Ornstein.

The Reds are experiencing a defensive crisis at the moment, with Virgil van Dijk and Joe Gomez both out with serious knee injuries.

Joel Matip’s fitness issues are also a concern and both Nathaniel Phillips and Rhys Williams are hugely inexperienced, highlighting just how light Liverpool are in that area.

There have, therefore, been endless calls for Jurgen Klopp to strengthen in January, but Ornstein claims that is unlikely to be the case.

The report claims that focus is instead on summer additions, suggesting Klopp is content with his squad.

Liverpool have been almost flawless in the transfer market in recent years, so supporters’ trust in them is merited.

That being said, not signing a new centre-back seems almost negligent, if the funds are available to bring someone in.

It is going to be so tough for Liverpool to retain their Premier League title in this situation, with so much relying on Matip staying fit alongside Fabinho at centre-back.

Phillips and Williams have done well when given the chance, but depending on them for large periods is asking a lot.

Should Liverpool make no additions, only time will tell if it was the correct decision or not, but it feels like an almighty risk.

Do Liverpool need to sign a new centre-back in January? 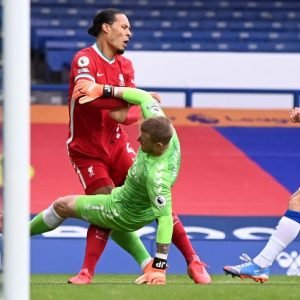 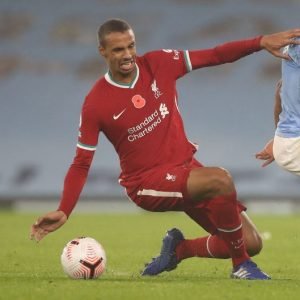