Liverpool have been boosted in their attempts to sign David Alaba, with Real Madrid unable to afford the Bayern Munich maestro.

The Reds have been linked with a move for the 28-year-old in January in order to alleviate their injury problems. Alaba is yet to agree a new deal with Bayern, with his current deal expiring at the end of the season.

Real Madrid have also been tipped to snap up the Austrian superstar, but according to Defensa Central [via HITC], they cannot generate the funds to bring him to the Santiago Bernabeu.

It remains to be seen how concrete Liverpool’s interest is, however, especially with recent claims suggesting Jurgen Klopp may be happy with his current defensive options.

This has to be seen as a positive for the Reds, with one rival for Alaba’s signature seemingly out of the way. Should Liverpool decide to make a move for him, he could be an ideal addition to an injury-plagued backline.

Not only can Alaba thrive as a centre-back, he was also predominantly a left-back before last season, and he has now been at Bayern for a decade, winning 25 trophies with the Bundesliga giants in that time. [Transfermarkt]

His experience and quality would be priceless at Anfield, similar to ex-Bayern teammate Thiago Alcantara, so the positives outweigh the negatives.

Would Alaba be a good signing for Liverpool in January? 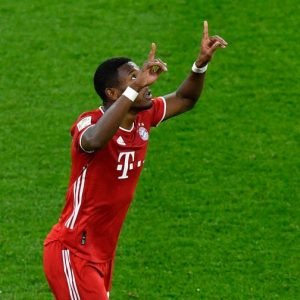 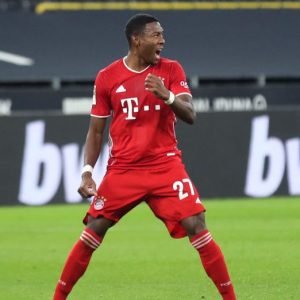