Liverpool have been handed a potentially major boost, with the Daily Mail reporting that Virgil van Dijk has started light recovery training.

The Dutchman suffered cruciate ligament damage last month, following a shocking challenge from Jordan Pickford in the 2-2 draw away to Everton.

It was a monumental blow for both Liverpool and Van Dijk, with the 29-year-old arguably the Reds’ most important player.

He has been tipped to possibly miss the entire season through injury, but this latest report suggests he could even feature again in 2020/21.

Van Dijk has now ‘commenced low impact training’, prior to entering the next phase of his rehabilitation.

While supporters shouldn’t go too overboard about this update, this is undoubtedly positive news from a Liverpool perspective.

It would appear that Van Dijk’s recovery is going well and the thought of him playing again this season is a wonderful one.

I think the centre-back is the first name on Jurgen Klopp’s team-sheet when everyone is fit, such is the level of impact he has on the team.

His all-conquering style in defence makes those around him play better and he brings a level of calm to proceedings.

There is no better centre-back in the world and he is right up there with the best to ever play for Liverpool.

Let’s hope he keeps recovering at a speedy rate. 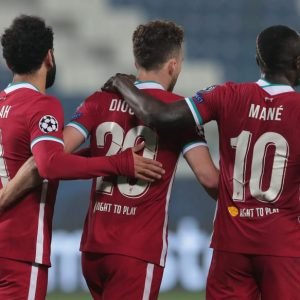 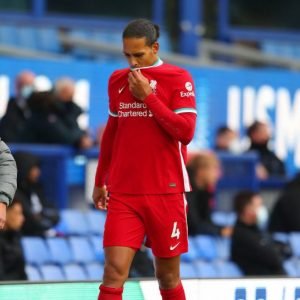