The Dutchman’s Reds future is very much up in the air, with his current contract expiring at the end of this season.

Wijnaldum continues to be a key performer for Jurgen Klopp’s side, however, already making 14 appearances this season and staying fit while others around him get injured.

The general opinion seems to be that the Dutchman will leave Liverpool next summer, but someone who believes that would be a mistake is Robinson.

Speaking to Football Insider, the ex-England international said the Reds must try and keep hold of Wijnaldum:

If Wijnaldum went in the summer they would have been really short on Sunday. He proved against Leicester that he is still a top-class player.

There was a big onus on his shoulders because of the injuries Liverpool have had and you can see that if he was to leave at the end of the season he would leave a huge hole.

Liverpool will throw another contract at him and try to get him to sign because if he does leave they will need to find a replacement.

Wijnaldum is a player who will only be fully appreciated when he is gone, such is the understated nature of his role in the team.

Not only is he a model of consistency in the middle of the park, but his injury record is also exemplary, which has been a priceless asset.

I think Liverpool should certainly offer Wijnaldum a new deal, should he decide that he wants to extend his stay at Anfield.

It may be that he believes a fresh challenge is required, but at least trying to persuade him to change his mind would be wise.

Wijnaldum can be criminally underrated at times, but he has shown this season what a key man he remains. 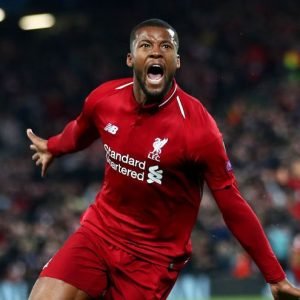 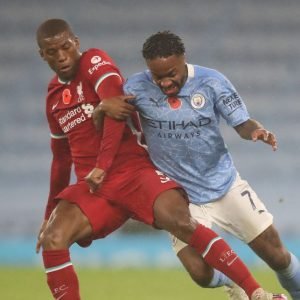