Jurgen Klopp remains “positive” that Gini Wijnaldum could end up staying at Liverpool, according to the Liverpool Echo.

The 30-year-old’s Reds contract expires at the end of the season, with no new deal agreed yet.

Barcelona have been touted as potential suitors for Wijnaldum, with manager Ronald Koeman a fan of the midfielder.

Speaking to the Echo, however, Klopp seemed to suggest the idea of the Dutchman staying put beyond next summer isn’t out of the question:

I cannot really say a lot about that. I would be happy if he would stay here. I am pretty happy with Gini as you can see when you look at most of the line-ups!

We are professionals. Our relationship didn’t change at all over the years – it improved obviously. We’ve won one or two things together we know each other better.

I’m interested in his life, he’s interested in my life, that is how it is, mine is not so spectacular really – but that is the truth. It is no problem.

He has always played good, that’s why he’s played the amount of games he has. I cannot remember a lot of bad games to be honest. He played for us in plenty of different positions and he is in a good moment, thank God.

Long may it continue. I don’t know how many games he’s played since I’ve been here, it’s good and there’s nothing else to say about it. As long as nothing is decided everything is possible. I am positive.

Many Liverpool fans could be buoyed by this news, considering what an influential performer Wijnaldum has been for the club.

Having been seen as an attack-minded player when he arrived from Newcastle United in 2016, he has since morphed into one of the Premier League’s most disciplined, subtly effective midfielders.

Much of Wijnaldum’s brilliance doesn’t always stand out, particularly to rival supporters who don’t watch him every week, but he has been vital to Liverpool’s success under Klopp.

The hope is that he will sign a new deal at Anfield eventually, but equally, it is easy to envisage a scenario where he wants one more big move before he is past his prime. 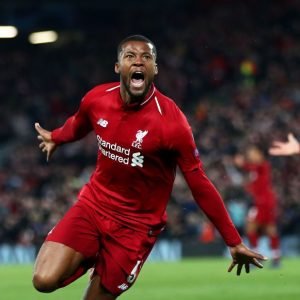 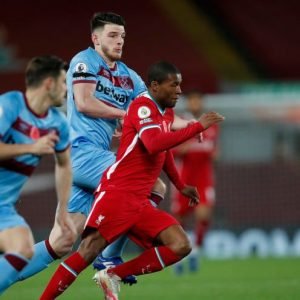