Liverpool are still interested in signing Ozan Kabak in the January transfer window, according to SportBild [via Sport Witness].

The Reds are currently without Virgil van Dijk and Joe Gomez, and likely will be for the rest of the season.

That means Jurgen Klopp may be contemplating the idea of bringing in a new centre-back in January, with Kabak one of those linked in the past.

The Schalke defender is still believed to be a target, with this new report claiming €25million is now thought to be enough to sign him.

Selling Kabak would aid the Bundesliga club’s financial problems, perhaps increasing the chances of him leaving.

If the money is available for Liverpool to sign Kabak, it could be an excellent piece of business.

Not only is the 20-year-old an exciting young prospect, his price tag is far from extortionate, which could appeal to Klopp.

The Liverpool manager may end up being happy with the options at his disposal, but I think choosing not to sign Kabak would feel like a missed opportunity.

Having faith in your squad is admirable, but when a highly-rated youngster is available, it makes sense to try and sign him. 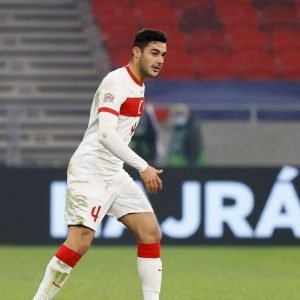 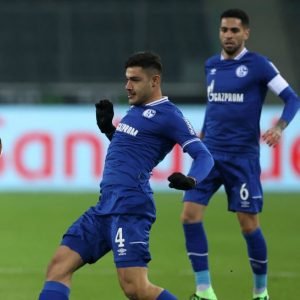