Liverpool winger Sheyi Ojo has carried on his excellent form for Cardiff City, as he continues to shine on loan at the Championship club.

The 23-year-old made the move to the Bluebirds during the summer transfer window, with no first team opportunities on the horizon at Anfield. Ojo has hit the ground running at his current club, with his superb form continuing on Wednesday night.

The winger registered two assists in Cardiff’s 3-0 win over Huddersfield Town, as reported by This Is Anfield, meaning he now has three goals and four assists in the Championship this season.

While much of the loan focus is on Harvey Elliott at the moment – the teenager scored a wonderful goal for Blackburn against Millwall on Wednesday – Ojo also deserves great credit for his performances.

In truth, it is impossible to see him having a future at Liverpool, such is the attacking quality available to Jurgen Klopp, but he is proving that he can be a formidable Championship player.

Now 23, Ojo is at an age where he needs to settle down and find a permanent club to forgea career there, rather than returning to Anfield every summer and being shipped off on loan yet again.

Does Ojo have a future at Liverpool? 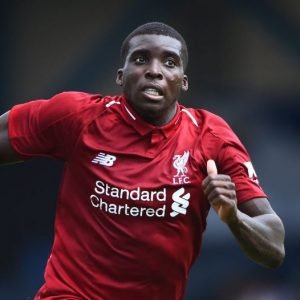 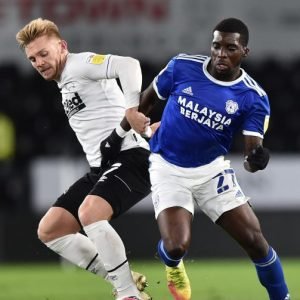