Liverpool are willing to sell Divock Origi in the January transfer window, according to journalist David Lynch.

The Belgian has been a bit-part player at best so far this season, appearing for just eight minutes in the Premier League.

It has become clear that Jurgen Klopp sees no future for Origi at the club, with it now a case of when he leaves, rather than if.

Speaking to Liverpool.com, Lynch claimed the 25-year-old will leave Liverpool this month, if the right offer comes along:

"If the offer came in for Origi, Liverpool would let him go."@dan_morgan3 and @dmlynch on the Monday call 🎥 Full video below 👇 https://t.co/J4nfvkoe5c pic.twitter.com/ZkwlTCvjsu

Origi will forever be a hero in the eyes of the majority of Liverpool fans, considering his vast contribution back in 2018/19.

He scored in the Champions League semi-finals and final, against Barcelona and Tottenham respectively, and also bagged huge league goals against Everton and Newcastle United.

It is a long time since the striker made any meaningful contribution, however, netting just twice since the end of 2019.

With the usual front-three well ahead of him in the pecking order, as well as the likes of Xherdan Shaqiri, Takumi Minamino and Diogo Jota, letting him leave makes perfect sense, possibly generating funds for new Liverpool signings. 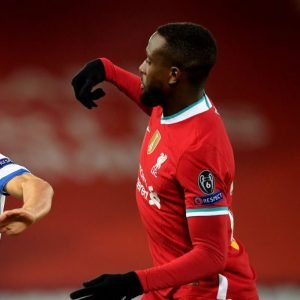 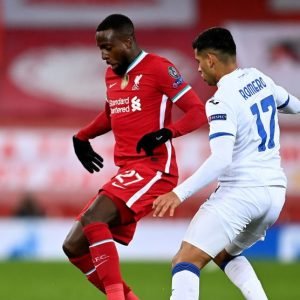