Liverpool youngster Adam Lewis is returning to the club after a failed spell on loan at Amiens SC.

That’s according to RMC Sport journalist Loic Tanzi on Twitter [via Sport Witness], who claims the left-back will ‘return to England’ after failing to impress in France.

It is stated in the report that Lewis made just nine appearances for Amiens between August 22nd and November 7th, failing to play once since then.

The 21-year-old has made one first team appearance for Liverpool, against Shrewsbury Town in last season’s FA Cup.

This is an undoubted blow for Lewis, who will have been hoping to have a full season at the Ligue 2 club, as he searches for regular playing time.

Instead, he now finds himself back at Liverpool, and it is hard to see him featuring under Jurgen Klopp.

Andy Robertson and Kostas Tsimikas are the clear first and second-choice options at left-back, so Lewis could end up back in the Under-23s setup.

A summer move away, perhaps permanently, would benefit the youngster moving forward, with his Anfield future looking a little bleak.

Does Adam Lewis have a Liverpool future? 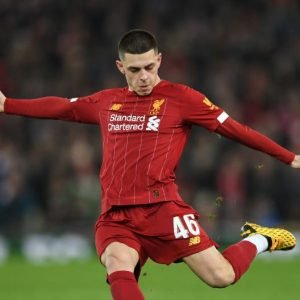 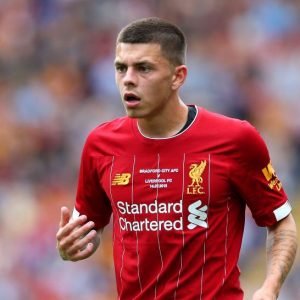