Liverpool midfielder Fabinho has played down speculation over Mohamed Salah’s unhappiness at Anfield, stating that the Egyptian remains ‘very happy’.

There has been conjecture over the future of the forward after an interview emerged recently in which Salah refused to distance himself from the possibility of playing for Real Madrid or Barcelona.

However, Fabinho – a regular in Jurgen Klopp’s side who has been converted to centre-back to ease Liverpool’s injury woes – believes that the talk over his teammate’s future is ‘normal‘ considering his profile.

Speaking to ESPN (via Goal) in his native Brazil, the 27-year-old claimed that links to Europe’s elite haven’t affected Salah’s performances or demeanour, saying:

I see him very happy here and pleased with his performances this season. He’s very demanding with himself, he wants to be the best, he wants to help the team and works hard for it. It’s always been the case and it hasn’t changed at all.

He keeps scoring goals, which everyone is used to seeing. In the changing room, he’s always talking to everyone and making jokes.

The duo have played huge roles in the Reds’ recent successes and will both have to be at the top of their game if trophies are going to be added this year.

The Salah situation is an interesting one.

Allowing a player to leave who has singled-handily won a litany of matches since his arrival would be seen on the surface as a huge error in judgement.

However, Liverpool have a track record of improving after high-profile departures; and with the hefty premium the 28-year-old would fetch, Klopp could probably replenish his squad with two or three top-class players.

Although nobody would wish Salah to leave in the summer, it may not be the doomsday scenario that some may anticipate – although the lure of the Spanish giants in comparison to Liverpool is no longer what it once was.

Would Liverpool Cope In Life After Mohamed Salah? 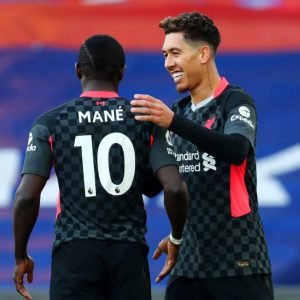 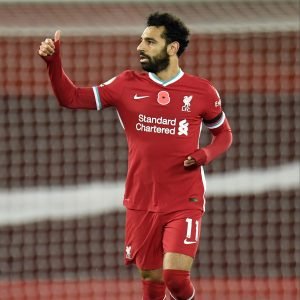