The young Frenchman finds himself out of favour at Anfield, with Andy Robertson and Kostas Tsimikas ahead of him in the left-back pecking order.

It is claimed that Leeds held talks with a Larouci last summer, but a move to Elland Road never materialised.

Now, Liverpool have reportedly ‘given the green light’ with regards to him leaving, allowing Leeds to swoop in after he failed to agree a new deal.

Larouci has only managed two first team appearances for Liverpool, both of which came last season, against Everton and Shrewsbury Town in the FA Cup.

Larouci looked promising during the pre-season tour of America back in 2019 before picking up and injury, but in truth, it has always been difficult to see him having a long-term future at Liverpool.

The 20-year-old isn’t at the level required to be a reliable squad member, so it makes sense to move him on.

Selling him in January allows them to receive a fee for his services, rather than lose him for free in the summer, when his current contract expires. 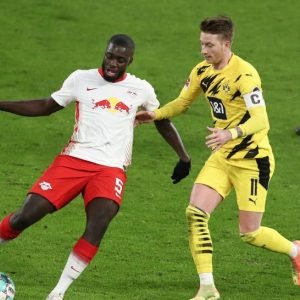 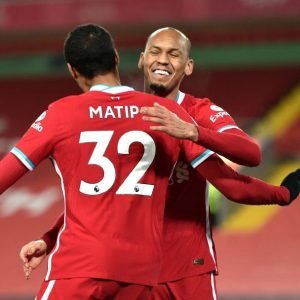