Liverpool are unlikely to sign David Alaba because he is too small, according to the Independent‘s Melissa Reddy.

The 28-year-old will almost certainly leave Bayern Munich at the end of the season, following a glorious spell that has seen him win many trophies.

Liverpool have been tipped as one of the clubs interested in snapping him up, whether it be in January or the summer.

Reddy has thrown cold water on the rumours, however, claiming he doesn’t fit the profile of the centre-backs the Reds are looking at, mainly due to only being 5ft11in tall.

His lack of aerial presence is considered a shortcoming, meaning Liverpool will continue looking at alternatives.

Alaba is a wonderful footballer, and has been for many years, so it is a shame to see the Reds seemingly not interested in signing him.

That being said, the Premier League is a particularly physically demanding league and the Austrian’s height could be targeted.

The likes of Virgil van Dijk, Joe Gomez, Joel Matip and Fabinho are all strong in the air, with all four winning comfortably more aerial duels per game than Alaba’s average of 1.0. 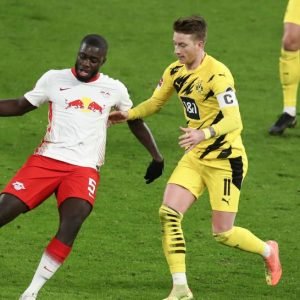 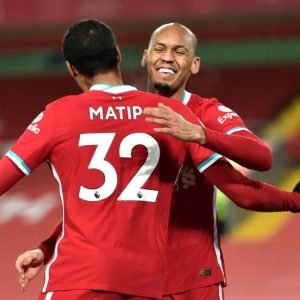