Liverpool and other clubs will have to pay £100million to prise Kalidou Koulibaly away from Napoli, according to talkSPORT presenter Jim White.

The Senegalese is widely seen as one of the world’s leading centre-backs currently, excelling for the Serie A giants.

Liverpool have been linked with Koulibaly in the past, as they continue to look at possible defensive reinforcements.

It is going to take an extortionate sum of money to sign the Napoli superstar, however, with White revealing his price tag after a conversation with the club’s owner, Aurelio De Laurentiis:

This morning, I spoke to Aurelio De Laurentiis, the Napoli owner, and said what about your player, are there bids in for him?

He laughed it off saying he’s not for sale. He’s absolutely not for sale unless one of the big clubs in England come up with £100million.

Koulibaly is a fantastic centre-back, but this is a deal that hasn’t felt like happening from the start.

Like Virgil van Dijk, the Napoli man turns 30 later this year, so paying such a huge fee for a player of his age makes little sense.

Koulibaly would only act as a relatively short-term fix, whereas Jurgen Klopp would surely want to sign someone with long-term potential.

It looks increasingly as though Liverpool will ignore the opportunity to sign a centre-back this month, which is a major risk. Only time will tell if it was the correct decision. 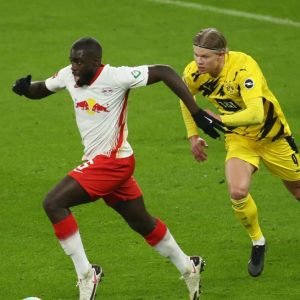 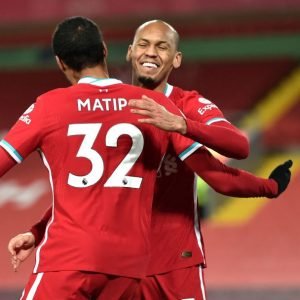