Liverpool’s next centre-back signing will replace Joel Matip in the summer, according to the Independent‘s Melissa Reddy.

The Cameroonian continues to be an injury-plagued figure for the Reds, facing a race against time to be fit for Sunday’s Premier League clash with Manchester United.

While it looks as though a new centre-back may not arrive this month, a summer addition has to be expected.

Reddy claims that the ‘intention’ will be to replace Matip, suggesting he will either go down the pecking order, or be sold.

Matip is an excellent defender when he is available, but he seems incapable of staying fit for long periods.

The 29-year-old’s lack of availability has only been highlighted more by the long-term absence of Virgil van Dijk and Joe Gomez, with the likes of Nathaniel Phillips, Rhys Williams and Jordan Henderson having to partner Fabinho instead.

It may be that Liverpool cut their losses with Matip because of this, or accept that he will be fourth-choice centre-back moving forward.

Is Matip worth persevering with beyond this season? 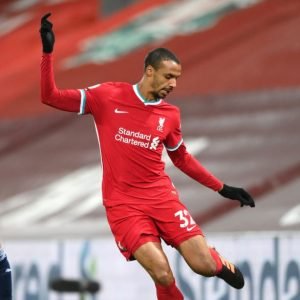 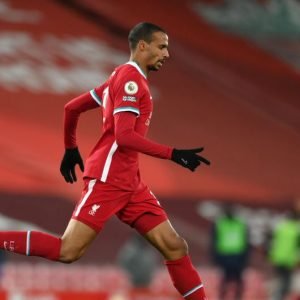