Reports in France have claimed that Liverpool are ‘working behind the scenes’ on a deal to sign Lens central-defender Loic Bade, and plenty of Reds fans have had their say on the rumours.

Whilst the current injury plight hasn’t seen Jurgen Klopp turn to a Steven Caulker-type loan move just yet, there certainly is a clamour among many Kopites to bring in a defender before the month is out.

The 20-year-old is also of interest to Serie A giants AC Milan but Liverpool are never too far away from transfer rumours involving defenders at the moment.

The report from Le10 Sport stated that this deal would likely only happen in the summer and therefore wouldn’t solve the current issues within Klopp’s squad.

Twitter: @LFCTransferRoom @le10sport Working behind the scenes to finish trophyless this season

Twitter: Another day, another agent links us with an unknown defender…If we can’t get Sven Botman or David Carmo, let’s ch… https://t.co/Tf5395PQZB (@KatendeSoogi)

Twitter: @AnfieldEdition Watch us pull out of a potential transfer at the last minute cause his name is Loic (@goonatilaker)

What's the point of all these rumours of all these different centre backs when we ain't going to sign one any time soon :/ https://t.co/0UjdyWRUVB

Can Liverpool Win The League With Their Current Defence? 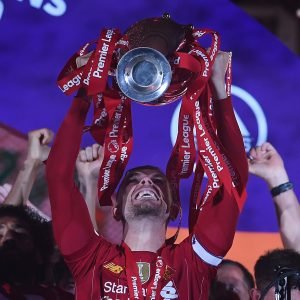 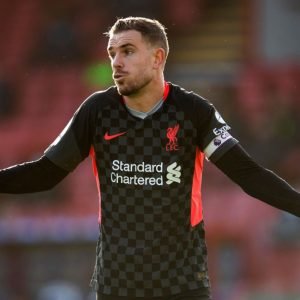