Liverpool and Manchester City are both eyeing up a surprise January move for Adama Traore, according to Sport.

The Reds have been linked with the flying Wolves forward in the past, but nothing has come to fruition.

Now, it is claimed Liverpool and City could battle to sign him this month, although he won’t be allowed to leave for less than €40million.

Leeds United are also mentioned as possible suitors for the 24-year-old, whose current contract at Wolves runs until 2023.

Traore is a hugely dangerous player with unrivalled speed, but he would be a risky signing by Liverpool.

Incredibly, the Spaniard hasn’t scored a Premier League goal since 2019, or registered a league assist this season, highlighting an alarming lack of end product.

The likes of Mohamed Salah, Sadio Mane and Diogo Jota have shown the level of productivity Jurgen Klopp expects from his wide players, but the statistics suggest that Traore would struggle in that respect.

There is an argument to say that Klopp could improve him greatly, but there could be cheaper alternatives out there with more potential.

Would Traore be a good signing for Liverpool? 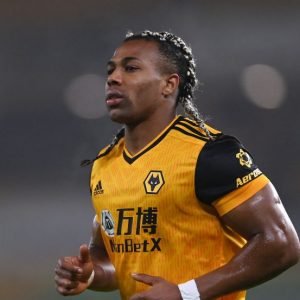 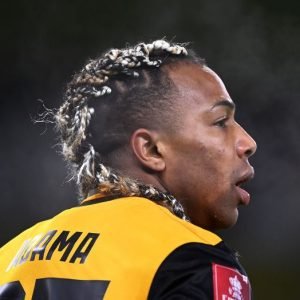