Gini Wijnaldum is set to turn down a new contract at Liverpool and join Barcelona at the end of the season.

That’s according to the Mirror, who claim that the 30-year-old wants to fulfill a childhood dream and head to the Nou Camp.

Wijnaldum’s Liverpool future has been up in the air for some time, with his current deal expiring this summer.

It now looks as though he has made up his decision, however, with the report quoting sources who state that Barca is “his ultimate destination”.

Should this update be true, is would be an enormous blow for Liverpool, with Wijnaldum such an integral player under Jurgen Klopp.

The Dutchman has made 211 appearances since arriving from Newcastle United in 2016, proving to be such a model of consistency in the middle of the park.

His understated style has complemented those around him, with Wijnaldum work tirelessly off the ball and proving hugely reliable on it, enjoying a 92.3 percent pass completion rate in the Premier League this season.

If he does leave, he will take some replacing, with Klopp and Michael Edwards no doubt eyeing up potential alternatives. 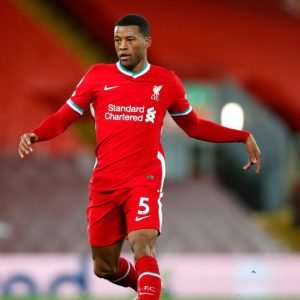 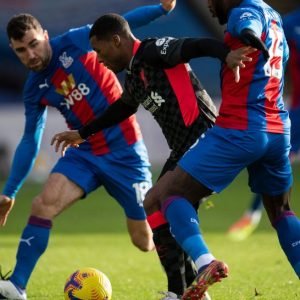