David Alaba has agreed to join Real Madrid on a four-year deal, according to the Guardian‘s Fabrizio Romano.

The 28-year-old has always been expected to leave Bayern Munich on a free transfer this summer and he has decided his next destination.

Romano reports that Madrid have beaten off competition from Liverpool and Paris Saint-Germain, with the Reds linked with him numerous times in recent months.

Alaba has won nine Bundesliga titles during his time at Bayern, as well as two Champions League crowns.

In truth, Madrid always felt like the strong favourites to sign Alaba, with Liverpool never looking like the front-runners. It is a shame to miss out on him, however, considering what a world-class footballer he is.

He could have come in and provided similar levels of experience and quality to Thiago, but Liverpool will now look elsewhere for defensive reinforcements.

Alaba’s lack of height was deemed a shortcoming in the Reds’ search for a centre-back, with a more aerially dominant figure expected to come in. 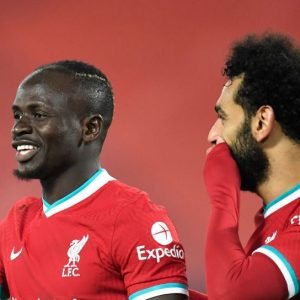 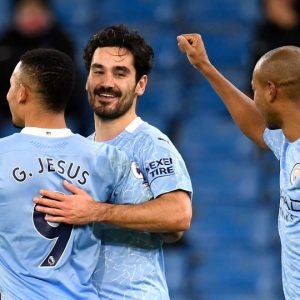